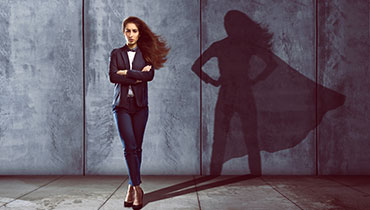 A 45-minute tour of the museum exhibits using photographs of the collection of furniture, textiles, artwork, and other historical artifacts. Hosted by Warren-Newport Public Library.

We share the story of Alice Paul's political savvy and the National Woman's Party's transgressive, confrontational tactics in support of woman suffrage.

The tour concentrates on the work for the passage and ratification of the 19th Amendment between 1913-1920.

We conclude with a discussion of the political activism of the NWP towards equality, including the work in support of the Equal Rights Amendment. Q&A follows.

Susan Philpott is a Park Ranger with the Belmont-Paul Women's Equality National Monument in Washington, D.C. For more than 90 years, the site has been the headquarters of the National Woman's Party founded by Alice Paul. The 200-year-old house on Capitol Hill is now a museum dedicated to the fight for woman suffrage and the ongoing struggle for women's equality. Susan has been an interpreter for the National Park Service for over 10 years. She earned her bachelor's and master's degrees in Public History from the University of Maryland, Baltimore County (UMBC.) She loves to engage visitors with the history of freedom and justice in the United States, exploring the stories of those who work for social change.